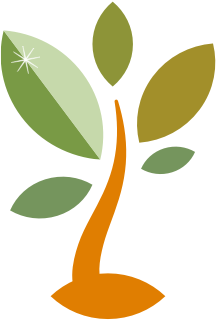 According to the UN, 55% of the world’s population lives in urban areas, a proportion that is expected to increase to 68% by 2050. Urban cohesion is essential for harmonious coexistence as societies become more diverse due to internal and international migration in today’s cities. Successful management of urban growth becomes increasingly important as the world seeks achieve the targets of goal 11 of the 2030 Agenda for Sustainable Development and fulfil the commitments of the New Urban Agenda.

Urban Cohesion is a process of generating resources and relationships which ensure access to equitable, affordable, and quality city spaces and services. By using our evidence-based peacebuilding approach, we aim to help authorities and citizens manage the impacts of urbanisation and globalisation. We work with local governments, donors, civil society organisations and urban professionals to measure urban cohesion in different environments. Our evidence-based approach helps partners to create shared visions of their common urban spaces and to identify the drivers of change which can foster a sense of belonging and social connectedness.

We focus on five inter-connected pillars of urban social cohesion.